We analyzed the futbolfantasy portal to enter the world of fantasy sports, specifically fantasy football, with success stories such as Comunio, Biwenger or the Liga Fantastica Marca.

We touched on an exciting topic: the world of personalized fantasy football with a project of news, analysis and line-ups of these games: futbolfantasy.

Logically speaking of futbolfantasy and any platform, website or operator related to fantasy sports in general and fantasy football in particular, is something that we must touch on our sports betting blog ; especially in the content category related to soccer predictions .

So although we are going to use the futbolfantasy com website, as a paradigmatic example of the importance of fantasy football news and lineups for betting fans.

What are Fantasy Sports?

Fantasy Sports are a type of game in which the user becomes the manager of his own team. The objective is always to try to create the best possible squad, in which the members of the squad will receive a score, depending on the performance that these players have in their respective matches.

At the beginning, you have a fixed budget and each week or day, you can make a fixed number of changes. It is therefore important to be attentive to injured players to remove them from the team and to count on those who have more minutes of play and expectations of having a good match.

The good or bad role of the different athletes makes the market value of it vary. So it is interesting to sign athletes who are going to do well, not only because of the score they receive but also because of the rise in their price that will allow us in the future to buy more expensive players, and therefore, of a higher level. .

In Fantasy Sports, you can also organize private leagues, in which you can include a group of friends, family or co-workers, and thus compete every day to be the best manager.

Although the first fantasy sports date back to the 50s and 60s in the United States, it has been with the arrival of the internet, when they have become more fashionable and have reached a younger sector of the population, also being fantasy sports and sports betting a segment for ages between 20 and 30 years in a high percentage.

Today, there are Fantasy Sports games as varied as baseball, American football, basketball or golf. But it is soccer in Spain, the sport that moves the most Fantasy Sports fans.

As it could not be otherwise, it is soccer, the king of sports, that is most responsible for the rise of fantasy sports in Spain. Although also basketball, both NBA and ACB (Supermanager), and motor sports such as F1 and MotoGP have their own space in Fantasy Sports.

Before the arrival of the internet, in the 90s, we found the first football simulators in which the player became the manager of the club. We are talking about the legendary PC Soccer and Football Manager. These games were not played with the actual results of the players in their matches, but rather the match was played virtually.

Currently, La Liga Fantástica Marca is the official fantasy game of the Spanish Football League and one of the most traditional. In this 2020/21 season, more than 3.3 million teams have been created, distributed in more than 600,000 leagues. At the moment, is Leo Messi, the MVP of the League, will he be until the end of the season?

Marca’s competition, Ace, also has its own Fantasy, it’s called Biwenger. And on the UEFA portal, with the sponsorship of PS5, we can create our own Fantasy Football team to compete in the Champions League.

Whereas hattrick.org is a game that is not based on the actual performance of footballers in their respective competitions, but rather is classified within manager-type video games.

And if all this were not enough, the FC Barcelona footballer, Gerard Piqué, who failed in a first attempt with Kerad Games, has also joined the Fantasy Sports fashion and has invested 3 million euros in the French company Sorare. 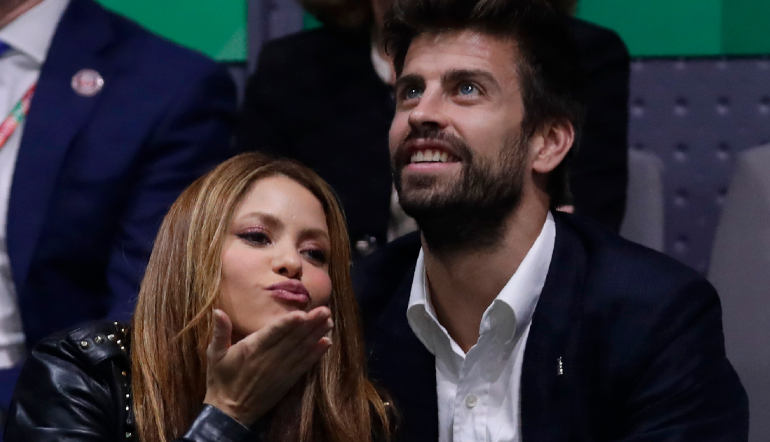 Gerard Piqué, in addition to the Davis Cup, invested in a successful fantasy football game (AP Photo and Manu Fernández)

And now we highlight two fantasy projects with enormous success and which are the game and the news and content portal -in this case futbolfantasy- most outstanding fantasy football.

If there is a leading game among Fantasy Football, that is Comunio. It was launched in Germany in 2000 and since then it has not only swept Germany, but also the rest of the European continent. As the years go by, new competitions are added to the initial Bundesliga.

Today, comunio users can create their teams based on any of the powerful leagues in Europe such as the Premier League, Bundesliga, Calcio, La Liga, Ligue 1 and Turkey’s SüperLig, so the calendar Sports 2021 at the football level is well covered with this game.

In common, as in other Fantasy Football games, you start from the same fixed budget. To be successful in the long term, a large dose of football knowledge and good financial management are required. Besides not running into luck against you, of course.

Let us remember that Comunio has had two great successors in Spain that we will talk about in a dedicated article: Comuniane and Biwenger; competing with other well-established fantasy games such as the Marca Fantastic League that have communities like comuniate , similar to Fantasy Football.

This type of Fantasy Football games has led to the appearance of websites specialized in informing about the most important news to take into account in order to develop the teams. In Spain, the portal www.fantasyfootball.com stands out, with tons of information on both the Spanish League, the Premier League, the Spanish League and the Champions League. 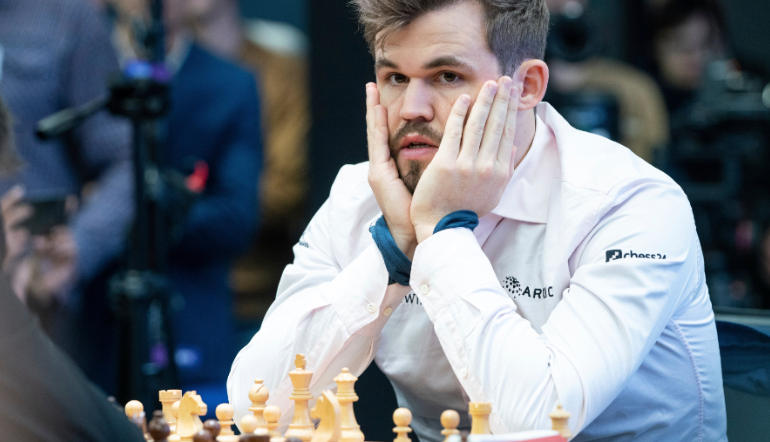 At first, futbolfantasy has the appearance of just another football news website, with the day-to-day information of each of the teams, the results, the state of form, the rumors of transfers and the statistics of the players. and teams.

But it’s not like that. In futbolfantasy, in addition to the general information, great importance is given to all the information aimed at facilitating decision-making in the different games ( Comunio , Biwenger , Futmondo, etc). So there are entire sections dedicated to ‘possible lineups’, players who are injured, those who cannot play because they are sanctioned and those who are threatened with sanction.

Not trivial aspects are also cited, such as the awarding of the As chroniclers, who are in charge of distributing the spades (score) among the players. The Ace spade system is the one most used by Biwenger players .

At the end of the matches, the Fantasy Football user can find the result of each footballer, not only under the spade system, but also for the Comunio and Futmondo games .

From futbolfantasy we can also access Predicted11 , a website that provides forecasts on the best lineups. These predictions are evaluated and a ranking is established based on their reliability and acceptance.

But as we will see in a future article, since fantasy football is one of the most popular entertainment on the internet, there are numerous variables that must be analyzed in detail, for example image rights, not in vain the highest salaries of Spanish league footballers they can be sold and bought virtually in these games; or for example the social component and scope of these games and portals such as futbolfantasy, which in order to keep the community united and participative, there are different chats in which users consult with each other. Examples of these fantasy communities would be for example comuniazo or comuniate.